Marek Szołtysek ( www.szoltysek.pl * www.szoltysek.com.pl ) is a writer, publisher, journalist, columnist, traveler and historian specializing in two areas: Christian culture and regional culture. The main slogan of his work is: Marek Szołtysek – books about a better world. He is a Catholic, has a wife and six children. He lives and works in Poland, in the Upper Silesia region, in the city of Rybnik. He has written more than 30 books and his works have appeared in 2,000 radio programs or newspaper articles and he has prepared 250 television programs. He writes in Polish and in Silesian. Marek Szołtysek is the author of two book series: THE SERIES OF RELIGIOUS BOOKS by Szołtysek (www.niebo-pieklo.pl) shows unusual treasures of the Christian tradition in Europe and the Middle East. The books are written in accessible language, addressed to the general public and include hundreds of unique photographs. The main book in this series is titled OUR LADY`S KITCHEN. The author presents 33 biblical dishes such as St. John`s candies, King David`s cookies or holy rooster in wine. The SERIES OF SILESIAN BOOKS by Szołtysek describes Silesia, one of the culturally richest regions in Europe. In each book the author presents features of Silesian hard work, piety and the general Silesian philosophy of life. The best-known books in this Silesian series are: The History of Silesia, Poland and Europe, Silesian fairy tales, Silesian ABC or Silesian gospels. 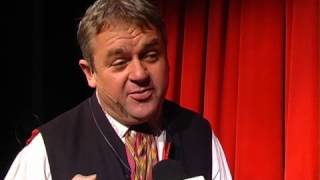 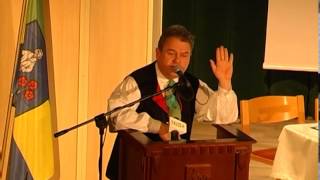 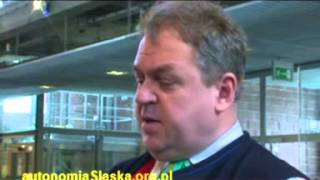 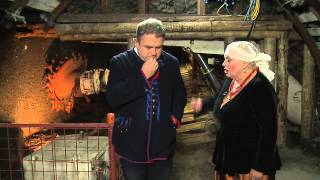 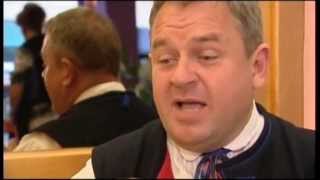 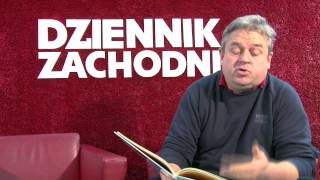 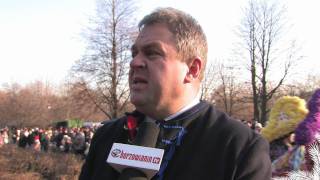 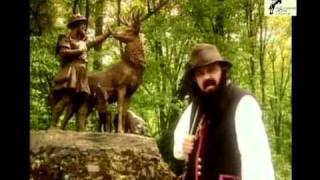 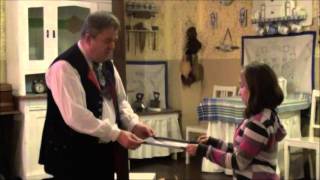 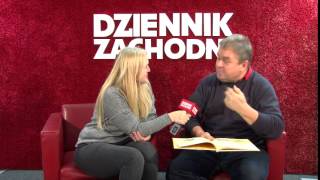 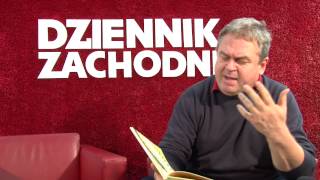 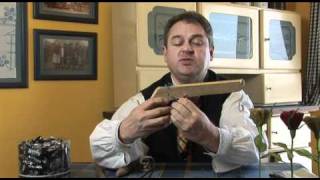 Contact with the Publishing for customers, booksellers, journalists and for all who place orders and inquiries: Wydawnictwo Śląskie ABC www.slaskie-abc.com.pl